Patrick Di Fruscia has photographed waterfalls in Bosnia, the Wadi Rum desert in Jordan and the Serengeti in northern Tanzania.

He grew up in the countryside of Quebec, but it was not a straight path from being surrounded by nature as a child to surrounding himself with it as an adult.

Di Fruscia worked as a marketing manager for a sports supplement company. Tired of paying professionals to take photos of the company’s products and the athletes endorsing them, his boss handed Di Fruscia his credit card, sent him out to buy a camera and told him to learn how to use it.

A personal road trip across his home province, which ended with him on top of Mount Ernest-Laforce in the Gaspé Peninsula, changed his perspective. He wanted to take pictures of nature.

This was the early 2000s, and instructional YouTube videos were still a few years away. He shot slides, noting things like F-stop and shutter speed for each shot. “At home, I would study my images with a magnifying glass,” he says. “I’d be like, ‘This one, I like this shot. What did I do special?’ Then I would try to recreate that effect. That’s how I learned.”

He gradually built a name for himself as a landscape photographer as he continued to work his marketing job for another 10 years. “Until one day I noticed that maybe, if I’m careful, if I do it correctly, I could actually live off of this,” he says. “Quitting my job gave me a kick in the butt. Now I had no choice. I had to produce. I had to be creative. I had to build partnerships in order to be able to live off of my art.”

Di Fruscia has been a full-time photographer since 2014. He hopes his photos help viewers unplug from the stress of everyday life. “I want to evoke a feeling of inner peace in my shots, a feeling that makes people dream, brings them in to the scene and makes them feel like they were there,” he says. “There’s so much going on in the world today that if for a few seconds, when people look at my images, it brings them to another world or makes them dream of places they could go eventually, that’s my goal with my pictures.”

He’s less interested in putting another pin on the map of places he’s been – “I’ve been to [some countries] five, six times, and I’ve only scratched the surface; there’s so much to see” – and more in uncovering the unseen. He rarely researches locations, preferring not to know the perfect places ahead of time. If you have a mental image already built up, he says, you’re tempted to mimic it. “There’s so much more around,” he says. “I always ask myself, ‘What can I create by looking the other way?’”

Photography has allowed Di Fruscia to explore places he never imagined. “I’ve been to the Serengeti about seven times and done seven safaris. Every time, I’m blown away with what I see. You think you’ve seen it all, and the next day, there’s something else.” In Petra, a UNESCO World Heritage Site, he was granted private access inside one of the monasteries. “You have to pinch yourself, thinking, ‘What am I doing to deserve this because I’m not saving lives.’”

In non-pandemic times, Di Fruscia leads photo tours in different countries. He enjoys seeing places he’s been multiple times through the eyes of those experiencing them for the first time. “You get to see the sparkle in their eyes when they see that lion coming out of the woods.”

Changing careers has afforded him opportunities he’s grateful to have experienced.

“I remember this one time in Iceland, I just put the camera aside and said, ‘Well, there’s really nothing I can do here to give it justice. I’m just going to enjoy the show.’ There is a lot going on, and it helps you grow as a person when you go these places and meet people with interesting life stories to share.”

Giving back to nature

Over the past year, travel restrictions have kept Di Fruscia at home. He’s dedicated his time to Give Back to Nature, a program he created in 2018 with the aim of combating climate change, fighting deforestation and tackling the global plastic waste crisis.

“Nature gave me everything I have,” he says. “Without nature, I probably don’t have the job I’m doing now. Travelling to all these places, it’s to see nature. By going to these places and witnessing plastic [pollution] or deforestation, it wakes you up and makes you want to do something about it.” Give Back to Nature allows him to use his reach to bring awareness to these environmental issues. It also provides others the tools to join him.

The idea sprung from an invitation to be an ambassador for Tentree, a company that plants 10 trees anytime it sells a product. Wanting to do more than wear sponsored clothing and post photos of a logo, Di Fruscia instead tied his prints to the cause. For every print he sold at Carneval Gallery at Caesars Palace in Las Vegas, he planted trees. He travelled to Indonesia to document the work being done. As he shared his involvement on social media, other artists reached out expressing their interest in joining the cause.

Di Fruscia started Give Back to Nature with the goal of planting one million trees. Nearly halfway to his initial mark, he’s moved the goalposts to 10 million trees. His project now tackles plastic pollution as well. So far, the group has tracked, recovered and safely removed the equivalent of nearly 19,000 plastic water bottles from landfills and bodies of water.

He’s created a global team of artists and photographers who, like Di Fruscia, anytime they sell a print or host a workshop, they give back. Some donate to plant trees; others contribute to the cleanup of plastic bottles. Anyone can donate to either cause at any time.

He’s already talking with a company about helping bees, one of nature’s most important pollinators. He eventually wants to bring a fourth cause – endangered species – under the umbrella. “I really want Give Back to Nature to become a hub, where everyone who wants to make a difference can contribute to their favourite cause.”

Di Fruscia initially wondered whether he could make a difference. He knew he wasn’t an environmental expert; however, he wanted to learn and do more. He had the ability to create a platform that makes it easy for everyone to get involved. And he had the talent to tell a story.

“I have a new direction,” he says. “I want to go where these things are happening – where there’s a plastic crisis, where there’s deforestation – and use my skills to capture pictures and videos to educate people about what’s going on. Before my photography was only about going to beautiful places and capturing beautiful landscapes. Now I want to put a meaning behind it more than just a pretty picture.” 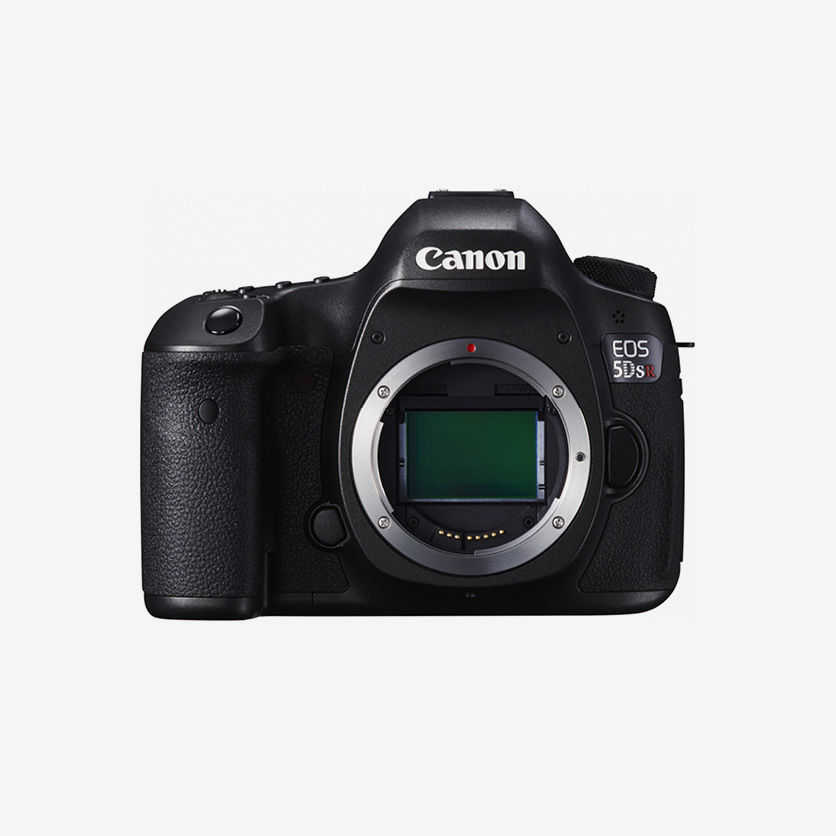 Mar 4, 2022 When one creative outlet closed, food photographer Dennis The Prescott shifted his focus and found a new community in an unexpected place.